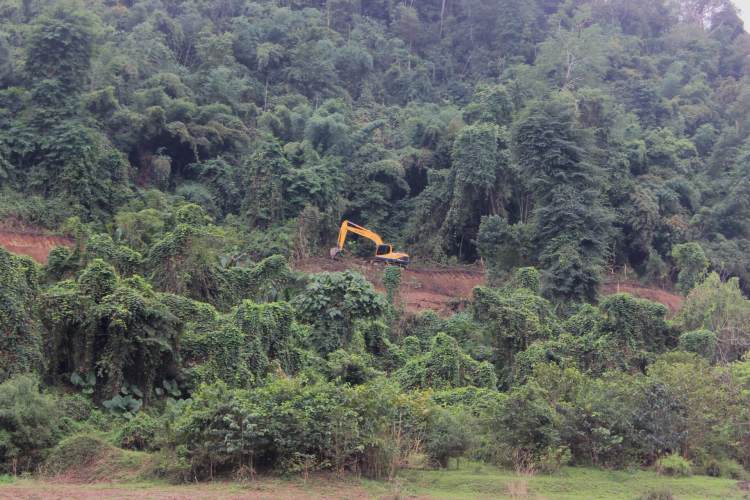 Mongabay 2 June 2017: A damning review of plans for the controversial Pak Beng hydropower dam on the Mekong River in Laos was released this week by US-based advocacy group International Rivers, adding weight to calls for the project to be halted until new impact assessment studies are completed.

The report follows recent criticisms of the dam by a coalition of NGOs in the region, and from experts and officials in Vietnam, which lies downstream from the proposed dam.

The Pak Beng Dam would be the third to be built on the mainstream of the Mekong River outside of China and one of nine Mekong mainstream projects planned for Laos, where the government is on a dam-building spree it says will help address poverty in the country.

Scientists, environmentalists, local communities and regional governments have for years been warning that the pace and degree of development of hydropower in the Mekong basin is causing grave problems and risks the livelihood of around 60 million people who depend on the river system.